Lost your password? Please enter your email address. You will receive a link to create a new password.

This is an exciting and comprehensive site to help identify antique swords and is designed to hold a vast library of information of use to the antique sword collector. We wish to promote the study of antique swords. We have a huge image library of thousands of swords and hundreds of examples of official patterns/models from many different nations.

The site is designed to help collectors identify swords in their collections. It is the largest online resource of its type on the Internet and has been successfully assisting collectors identify swords for nearly 10 years.
We have approx 55,000 images of over 6,500 swords. Over 700 recognizable models/patterns and a gallery consisting of over 300 official/government patterns from 21 different nations.

The site has some very useful tools including amongst others...  Site Contents

This facility has been designed to aid in the identification of items in your collection.

Edged weapons, in one form or another, have been the primary arm for the past millennium and even today, in the age of weapons of mass destruction, the sword is still a symbol of honour and tradition. It is still sometimes carried by officers of every major country in the world.

This site mainly focuses on the period from 1700 - 1945 covering swords from such conflicts as : 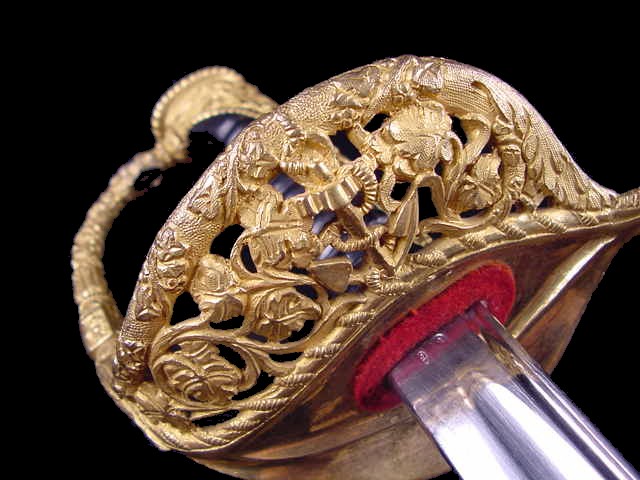